In North East England we can offer unparalleled experiences for cruise passengers. There are a unique range of activities and workshops within easy travelling distance that will immerse visitors in the history and culture of the region.

Step back in time and take part in traditional craft-making at Britain's greatest Roman monument - Hadrian's Wall. Watch and learn from a master potter at the most complete Roman cavalry fort in Britain - Chesters Roman Fort, less than an hour's drive away. Your guests can make a replica Roman Head Pot, which have been found on almost all large Roman sites.

If your guests prefer some true graft in the great outdoors, then visit the picturesque Walltown - one of the best places to see Hadrian's Wall - for some fun, practical training in the ancient craft of dry stone walling (a tradition which stretches back at least three and a half millennia). Built without any mortar or cement, dry stone walls are an important part of the North East landscape and building them is now regarded as an art.

An unusual and ancient creative experience is glass blowing, and there's no better place in the UK to do it than at the National Glass Centre in Sunderland, which celebrates the city's glass making heritage. Sunderland is renowned as the birthplace of stained glass making in Britain. Create beautiful artwork out of hot glass with the guidance of experts in this stunning, contemporary building.

Make and sample some of the region's popular dishes using local produce at the award-winning Blackfriars restaurant, located in a 13th-century former medieval friary in nearby Newcastle. Or head to the famous Wylam Brewery for a tour and taste of its award-winning North East ales.

For overnight passengers a stargazing evening at Kielder Observatory is a magical experience. Witness some spectacular sights (the famous Northern Lights are often viewed) under some of the darkest skies, surrounded by some of the most stunning scenery in the UK - Kielder Water and Forest Park.

Did you know...? Kielder Observatory is located under the third largest protected Dark Sky reserve in the world. 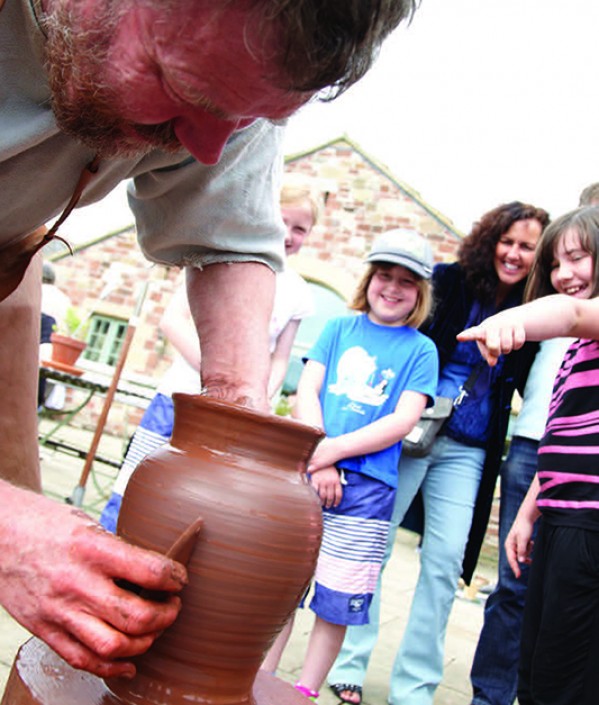